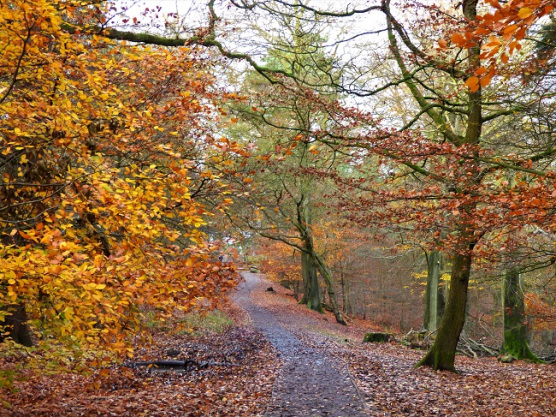 The doorframe splintered around me as soon as I walked outside. Bullet holes appeared on the siding of the house in front of me and behind me while I walked to the drive. I just wasn’t in the mood. I turned and gave the finger to the sniper on the Karlsberg’s roof.

“Don’t play with me, I saw you flip the bird. I’m not sure who you were giving that one finger salute to, but your parents will hear about it.”

I put on my best “I’m totally confused” face and turned around.

“There’s nobody around, so why would I flip anyone off?  Oh, I get it. I did a fist pump because of how beautiful the day is and how great it is to be out in it. Did you think I stuck my middle finger up when I did that? I’m sorry.”

Mr. Smith stared at me for a minute and then started to rake his leaves again. I could hear him grumbling to himself as I walked by. END_OF_DOCUMENT_TOKEN_TO_BE_REPLACED

Note – this is a story based on the Seasons of Imagination cycle of stories plus the several later stories in the series.

I was awakened by a bright, blinding light.  A strange, off-key hum filled the air.  Was my spaceship damaged?

Queen Shimá, humming up a storm, turned from the window.  She had just opened the curtains, allowing my archenemy, the starry Sol, to send his death beams into my room!

8?  8AM?  That was early! Was I going to be sent to the uranium mines on Pluto, aka, the John Adams Elementary School, JAES, pronounced “Jazz”, after all?  But it was Saturday!

“I’ve done two loads of your laundry while you slept in,” Queen Shimá said. She pointed to a laundry basket. “You need to put them away.  And please fold them this time, and don’t just shove them in your drawers, OK?”

“Sure, Mom,” I said.  I’d say anything to appease the evil Queen, but I was not going to do her nefarious bidding!  Fold the clothes indeed, as if I were servant.  I mean, it was just Wednesday night that she made me take the trash out! END_OF_DOCUMENT_TOKEN_TO_BE_REPLACED

Another perfect day, one of the few days when I am spared slave labor in the Uranium mines on Pluto, and it was ruined.

“Are you just going to waste your entire day rotting your brain on Saturday morning cartoons?” Queen Shimá asked.  She stood in the portal, her hands on her hips.  “You need to do something, not just sit like a plotted plant.”

“But Mom,” I said, “’Creepy Critter’s Criminal Capers’ is my favorite!”

“It’s a sunny day out there. Go play outside.”

“It must be fifty below.  I’ll freeze my boy parts off.”

“Don’t you talk to me like that, young man.”

“Aren’t any of your friends around?” END_OF_DOCUMENT_TOKEN_TO_BE_REPLACED