“Where did you say we were going?” Ellie asked.

Justin shot her a quick glance and mischievous grin before putting his eyes back on the road.

He drove on, still grinning, He could see Ellie out of the corner of his eye and could tell she was grinning too.

“We’ve just been on the road so long, I’m getting a bit tight.”

She stretched in a way that Justin felt was to accentuate her curves more than to relieve any muscular tension. In fact, in ways it increased his tension.

He risked taking his attention off of the narrow back road to take in that nice form of hers.

Elisabeth was quite a bit older, but he wasn’t sure how old.  His guess was in her mid-40s, but it might have been up or down by as much as a decade.  He had heard that women that age liked guys in their mid-20s, particularly guys like him who spent a lot of time at the gym: fit muscular men in their physical prime.  Actually, she could be mid-60s for all he cared, because she was pretty hot.  He had been itching to undress her from the moment he first saw her. END_OF_DOCUMENT_TOKEN_TO_BE_REPLACED

I’ll give a brief rundown on this technique. First, the artist needs a very smooth surface. Many Renaissance paintings are done on panel for this reason. For the canvas paintings we put layer after layer of gesso on and sanded between layers. Then the picture is painted in black and white. Well, it is greyscale, like a black and white photo. We could add a little blue or red (not much!) to the paint to make the final warmer or cooler. The last step is to put a color glaze over the black and white under painting. If something is green, you use a green glaze and the underpainting will take care of the different shades and highlights.

When you look at a Renaissance era painting it almost seems to glow from an inner light. Well, in ways it does – you are seeing the shapes and shading through a layer of colored glaze. END_OF_DOCUMENT_TOKEN_TO_BE_REPLACED 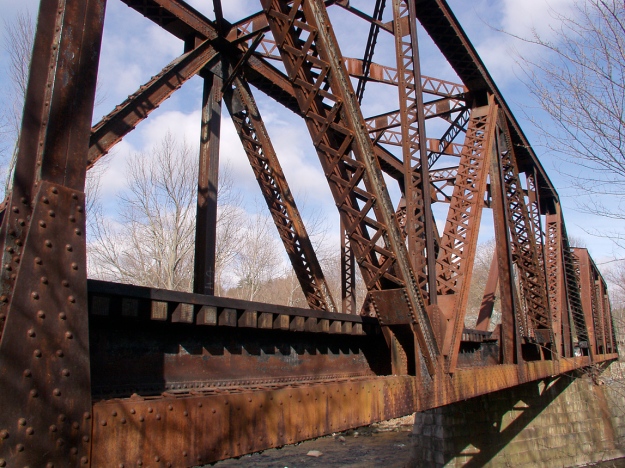 When I posted the picture of my revamped studio did you notice the paintings?  The best one, the one near the center, isn’t mine.  The other, the red and purple one on the right, is mine.  Looking at that photo made me go back and take a look at the painting and it’s history. END_OF_DOCUMENT_TOKEN_TO_BE_REPLACED