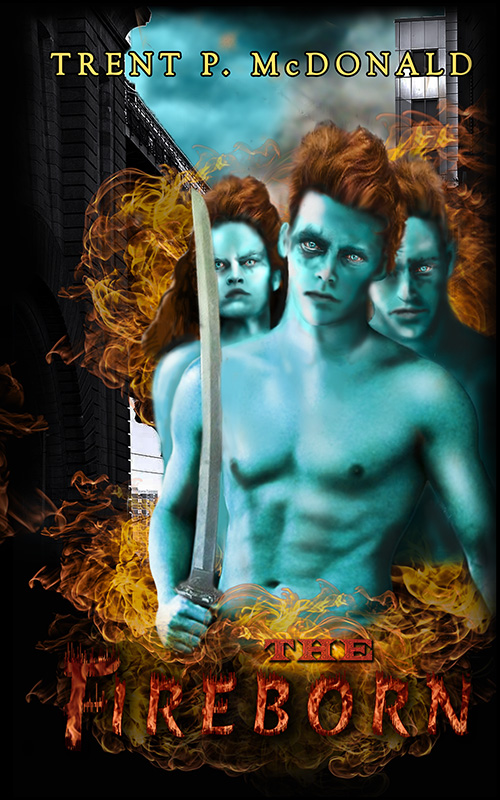 In the shadowy area where myth and history collide

Hello!  Welcome, welcome!  Come on in.  I have some fine wine open and other beverages available.  There are several types of gourmet cheeses and crackers.  I have fresh veggies and a variety of dips, if needed.  Some fruit.  Hmm, am I missing anything? 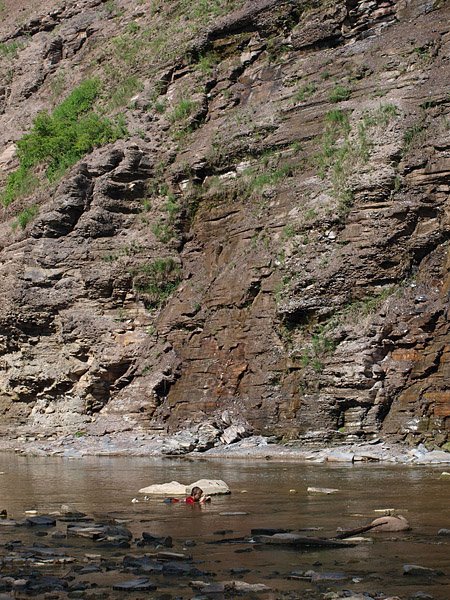 It was a cold night, too cold for any reasonable man to go outside. The caretaker knew because he had been out a little earlier, nipping off of the bottle hidden in the carriage house. The warm glow in his belly was beginning to fade and fog on his brain to lift, so he decided to make another run out for another nip. With a little heater full of hot coals in one hand and a lantern in the other he headed for the door. The kids would never know.

The caretaker stumbled and dropped the lamp. Oil splashed everywhere. Cursing, he put down the heater and grabbed another lantern. It would be cold, but he needed his nip.

Once outside he put a bar across the front door. His main responsibility as the night caretaker was to make sure none of the kids ran away. The Master had strange ideas about childcare that most people found pretty cruel.  The kids didn’t appreciate it either, so many of them often tried to escape at night. The bar would keep them in as he strolled out to the carriage house. As he turned he heard a noise from inside and smelled smoke, but his alcohol drenched brain didn’t register the senses. END_OF_DOCUMENT_TOKEN_TO_BE_REPLACED