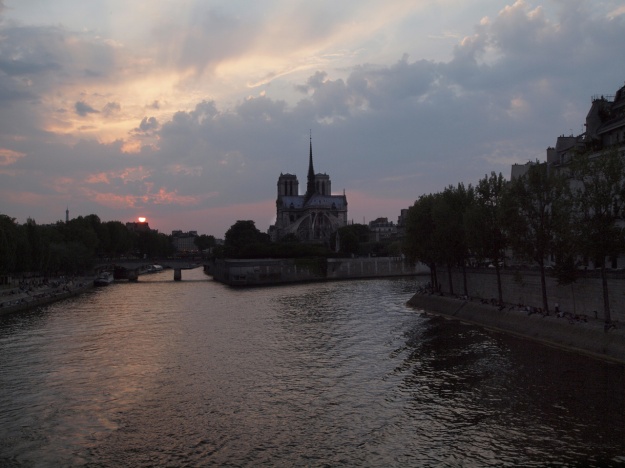 I have been to Paris three times and have spent almost 25 days there.  My favorite part of the city is the Notre Dame Cathedral.  While visiting, sometimes I would just sit in the little garden behind it and read or hang out.  Very nice.

I am sure you have all been watching/reading the news.  Such a terrible tragedy.

Here are just a few posts I have done on the city (I had over a half a dozen posts in 2015 alone):